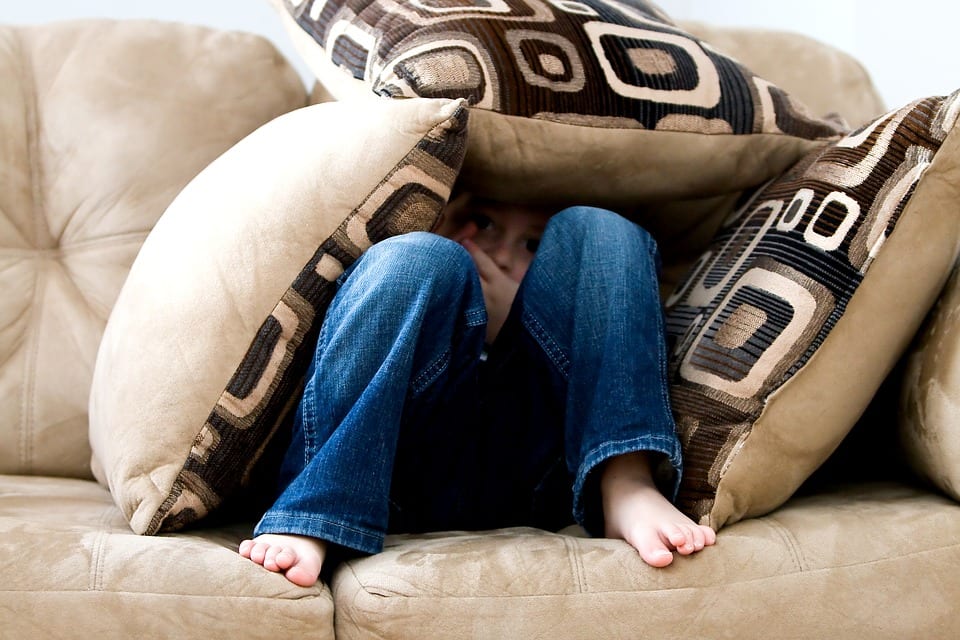 When the court looks at making a Child Arrangements Order to determine who a child lives with, and what time they spend with each parent, they presume that the involvement of a parent in a child’s life is in the best interests of the child, unless there is evidence to the contrary.

At the beginning of October, Sir James Munby, the President of the Family Division of the court, issued a practice direction to Judges relating to children matters where there is alleged or admitted domestic abuse, or where there is a reason to believe the child, or a party in the proceedings, has experienced domestic abuse, or is at risk of such abuse, from another party in the court proceedings.

Domestic abuse is not only physical abuse. It includes: ‘any incident or pattern of incidents of controlling, coercive or threatening behaviour, violence or abuse between those aged 16 or over who are or have been intimate partners or family members regardless of gender or sexuality. This can encompass, but is not limited to, psychological, physical, sexual, financial, or emotional abuse’.

The general principles of the practice direction are that domestic abuse is harmful to children and that it puts children at risk of harm. This applies whether the children are victims of the abuse, or witness a parent being abused. A further principle is that such children can, as a result, suffer direct physical, psychological and emotional harm as well as harm where the abuse impairs the parenting capacity of the parents.

The practice direction highlights the importance for Judges to think about domestic abuse and to ensure that, if domestic abuse is admitted or proven within the proceedings, any order that is made protects the safety and wellbeing of the child and the parent with whom they are living, does not expose them to risk of further harm and is in the best interests of the child.

At the end of the case, Judges have to set out how the issue of domestic abuse has influenced their decision. If domestic abuse has been proved but future contact is to continue, the Judge must explain why he or she feels that the order will not expose the child to the risk of harm and is beneficial for the child. 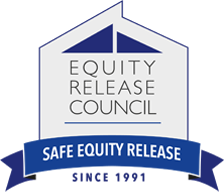