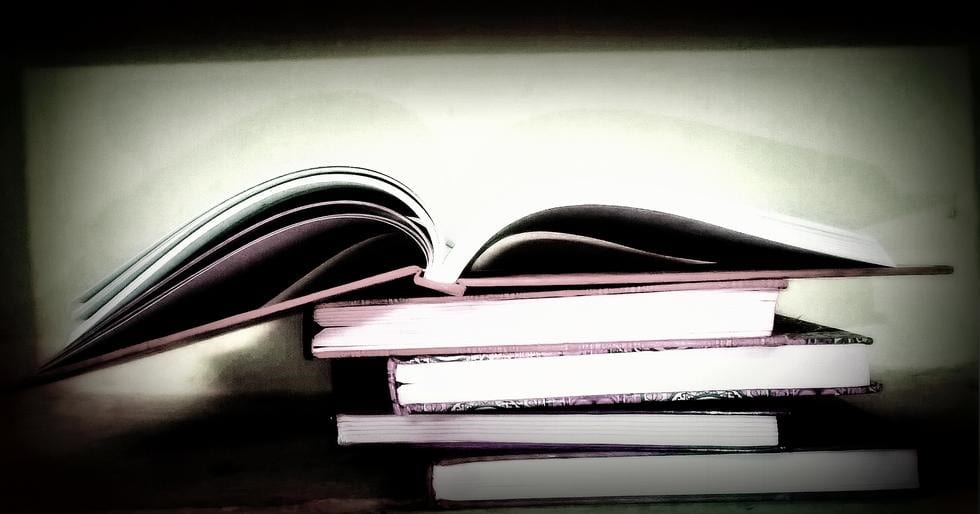 A recent High Court ruling has shown that gender segregation in schools, in particular faith schools, does not of itself constitute direct sex discrimination.

The separate teaching of boys and girls between similar ages may seem commonplace for people around Essex with Chelmsford, Colchester, Southend and Westcliff all providing single-sex grammar schools.

In this case the High Court had to consider whether an Islamic faith school’s policy of segregating boys and girls between the ages of 9 and 16, despite the fact that it was a mixed school, was direct discrimination. The school brought proceedings in the High Court to prevent HM Chief Inspector of Education, Children’s services and Skills (Ofsted) from publishing a report claiming that its policy was discriminatory.

Ofsted took the view that, in this case, gender segregation was unlawful under the Equality Act 2010. However, there was no suggestion that either boys or girls received a different or qualitatively poorer level of education than the other. Ofsted based its view on its understanding of broader cultural values in Islamic society, causing women to be treated as inferiors. Ofsted argued that books were found in the library to support this view.

The school argued that the books did not represent the opinion of the school and that the teaching of both females and males was identical, with neither group being at more of an advantage than the other.

Based upon this evidence and the fact that, in law, segregation alone is not discriminatory without other factors to make it so, the High Court ruled in the school’s favour.