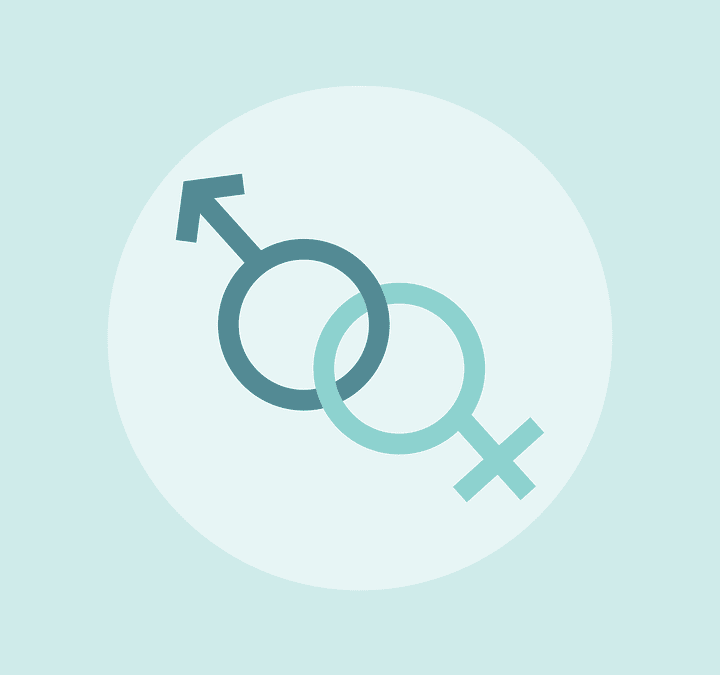 A father who has recently publicly confirmed that he identifies as a transgender woman has been denied the right, by a High Court Judge, to direct contact with his 5 children.

In making the decision about whether or not to grant the father’s application for direct contact, the Judge had to weigh up the father’s rights as a parent, the children’s rights to see their parent and the religious law of the mother’s ultra-orthodox Jewish community.

The family at the heart of this matter was a member of an ultra-orthodox Jewish community. When a member is seen to disobey or break from traditions or religious law they are at risk of being ostracised by the community. Sadly this did happen when the previously well-respected father’s transgender identity was discovered and the community turned its back on him.

It is clear from reading the judgment that it was a difficult decision for the Judge  to deny the father direct contact with his 5 children. However, citing the precedent: ‘Unless there are cogent reasons against it, the children of separated parents are entitled to know and have the love and society of both parents’, the Judge concluded that  there were ‘cogent reasons against’ direct contact.

When looking at how their father was treated by the ultra-orthodox community,  the concern was that the children themselves may suffer the same exclusion by association. For this reason the Judge ruled that the father can only have restricted, indirect contact with the children.

The Judge concluded that ‘the likelihood of the children and their mother being marginalised or excluded by the ultra‐Orthodox community is so real, and the consequences so great, that this one factor, despite its many disadvantages, must prevail over the many advantages of contact.’

He goes on to say that the outcome is neither ‘a failure to uphold transgender rights’ nor a ‘“win” for the community’ but is simply ‘the upholding of the rights of the children to have the least harmful outcome in a situation not of their making’. 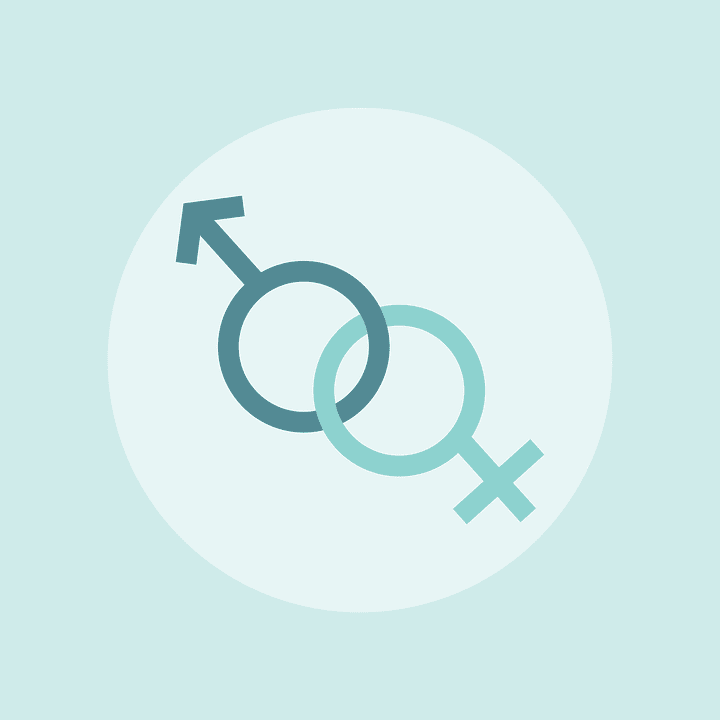